Last Friday, I received a call from a prospective client with a voice message that he needed “emergency brows.” Having a clinical background, I was curious what could be labeled an emergency. Did he singe his brows? Experience a facial trauma eliminating both brows? Got over-tweezed by an aggressive friend? Suffer from alopecia? Having heard the panic in his voice, I returned his call immediately.

My curiosity was allayed when I listened to his story. Here’s the upshot: A 45-year-old immigrant male, Oliver,is undergoing chemotherapy for a recent cancer diagnosis. In the recent weeks, he lost clumps of hair from his head, concealable by wearing a fashionable cap. However, the loss of his brows, gives strangers an impression of him being “ill.” He is determined to keep life as normal as he can throughout his treatments.

After doing online research he learned about the microblading advantages – natural looking brows created by hair strokes the same color as the hair on his head. “Can you help me? I am only off on Sundays,” he pleaded. I heard the desperation in his voice and agreed to meet him for a microblading evaluation to determine if he was a good candidate. If he was, I agreed to do his microblading the same day. I asked Oliver to check with his oncologist to confirm brow tattooing would be OK. He got the thumbs-up!

From the moment Oliver walked into my office, I could feel his warm heart from his strong handshake. He expressed gratitude for accommodating an appointment on his only day off. After a medical history and review of expectations during and after microblading, we began the procedure with measurements, framing my plan of treatment and application of numbing cream. Beneath his smile and bravado was a nervous male worried about pain during the procedure and what the end-result will look like. Intuitively, I felt his anxiety, sat him up and asked what concerns and questions he had before we began. I showed him photos of other patients I have done, shared client reviews, and invited him to weigh in on brow design and color ink. We discussed potential levels of discomfort and assured him that I would do my part to minimize discomfort with breaks whenever he needed. Giving him permission to stop at any point gave him back some control that he’d been robbed through the last few months since his cancer treatments began. As we waited for the topical numbing cream to take effect, I asked him to tell me about himself. He began to tear up as he shared his fears for the future and how lonely he has been feeling.

At the end of our appointment, Oliver had new brows, a wide smile radiating appreciation and hope that he can face work with confidence again. My Oliver take-aways for all of us to remember: 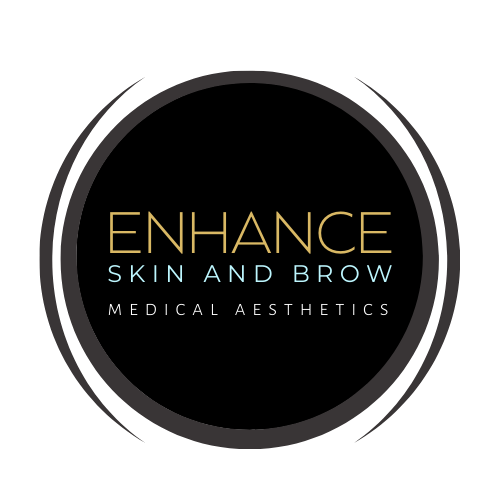